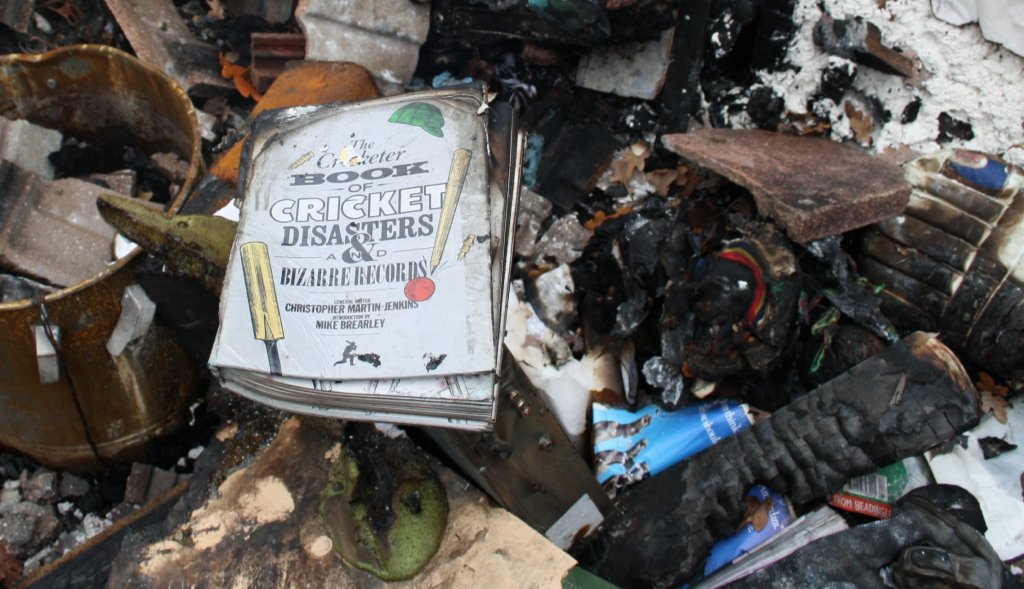 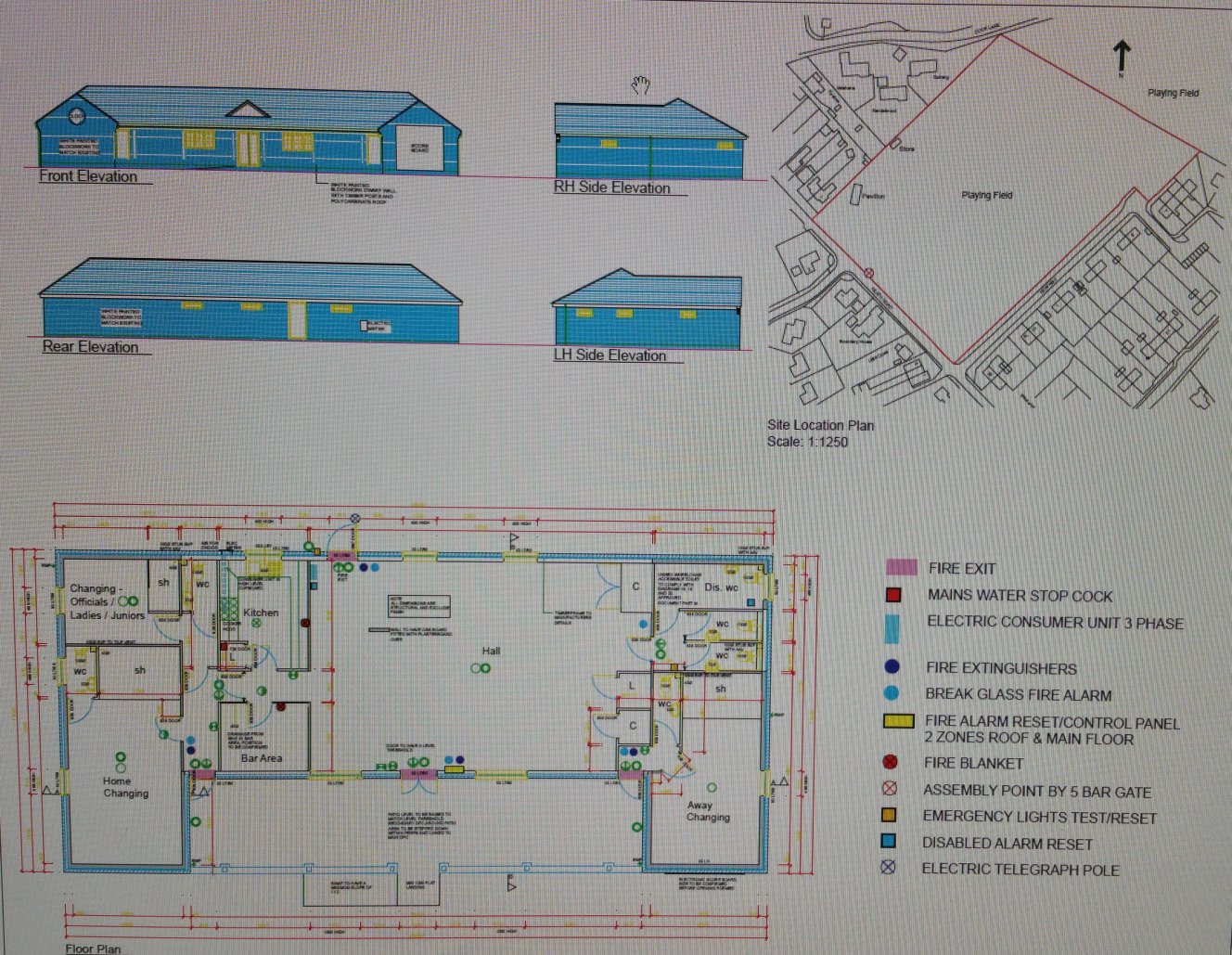 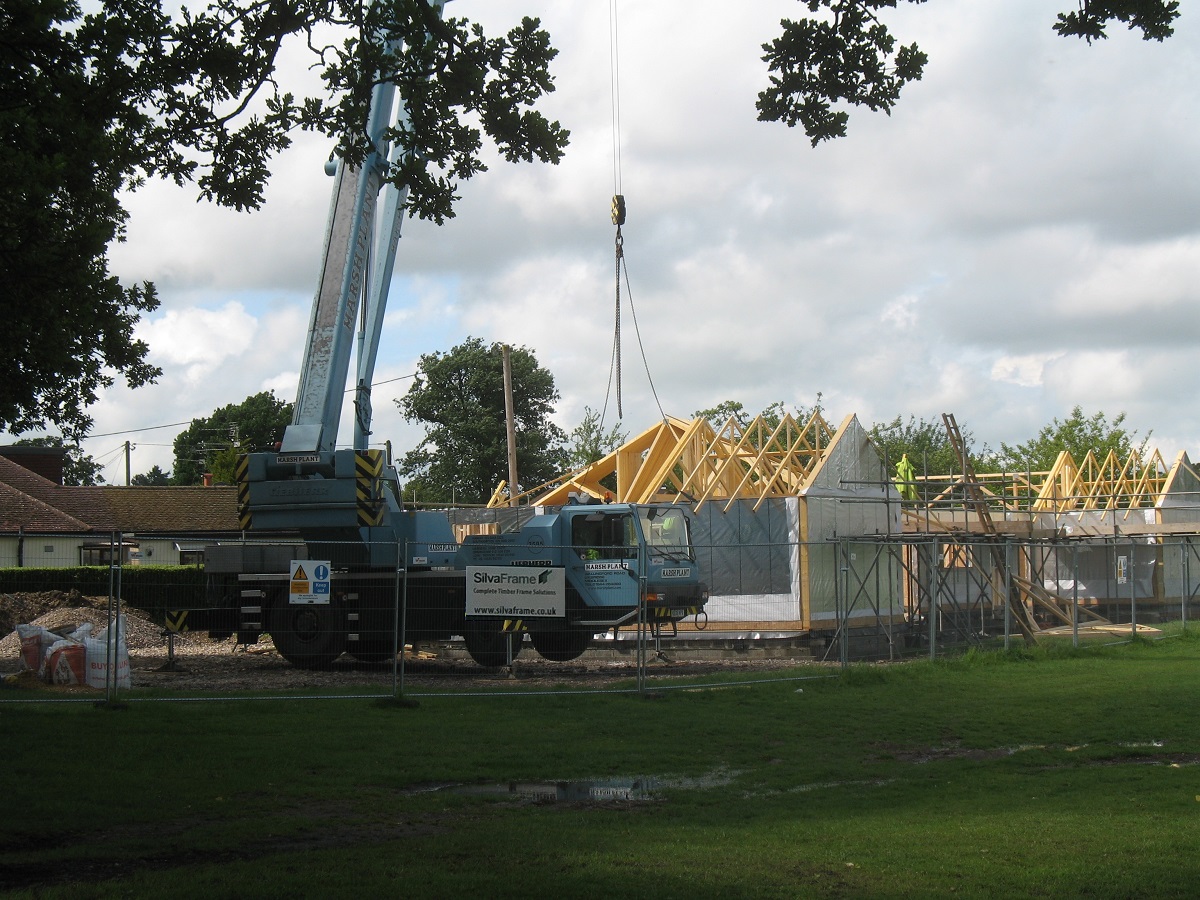 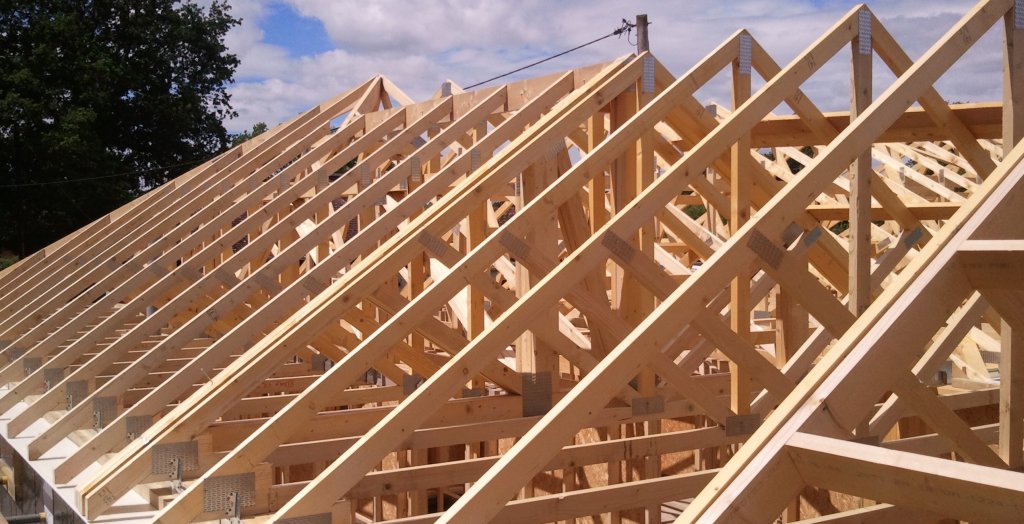 When the pavilion at Bradfield Cricket Club was devastated by fire, as current second team skipper and a dedicated member of the club for two decades, Director of SC4 Carpenters Ltd, Conrad Hall, was immediately keen to assist with the rebuild.

SC4 Carpenters Ltd, project managed the rebuild of BCC pavilion with the speed and efficiency of a 20/20 run chase.

After the design was agreed with BCC and funds were raised by the club, the fully made-up timber frame panels  were manufactured the off-site for swift on-site assembly.

The 232 sqm building was erected in a matter of hours with the roof covering on a week later:

As well as carrying out the timber frame erect, carpentry and decorating works, SC4 Carpenters Ltd project managed the turnkey build of new pavilion with a dedicated team of local trade contractors.

If you are planning the build for a new or replacement pavilion please contacts us for more information. 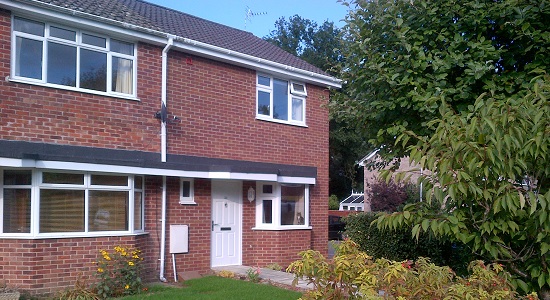 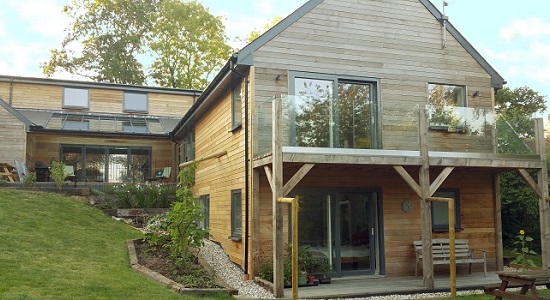 This luxurious, energy efficient, 5 bed home was designed and built by SC4 Carpenters Ltd in an area of outstanding natural beauty of West Berkshire to accommodate 4 generations. It replaced a 1930s timber house to gain the benefit of modern conveniences for the 21st century. 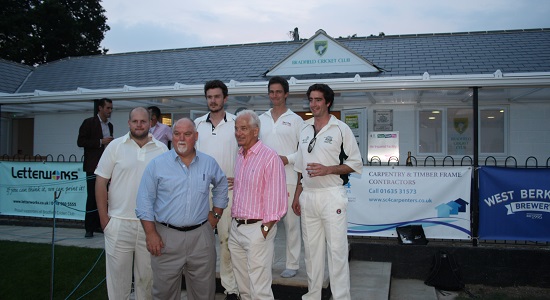