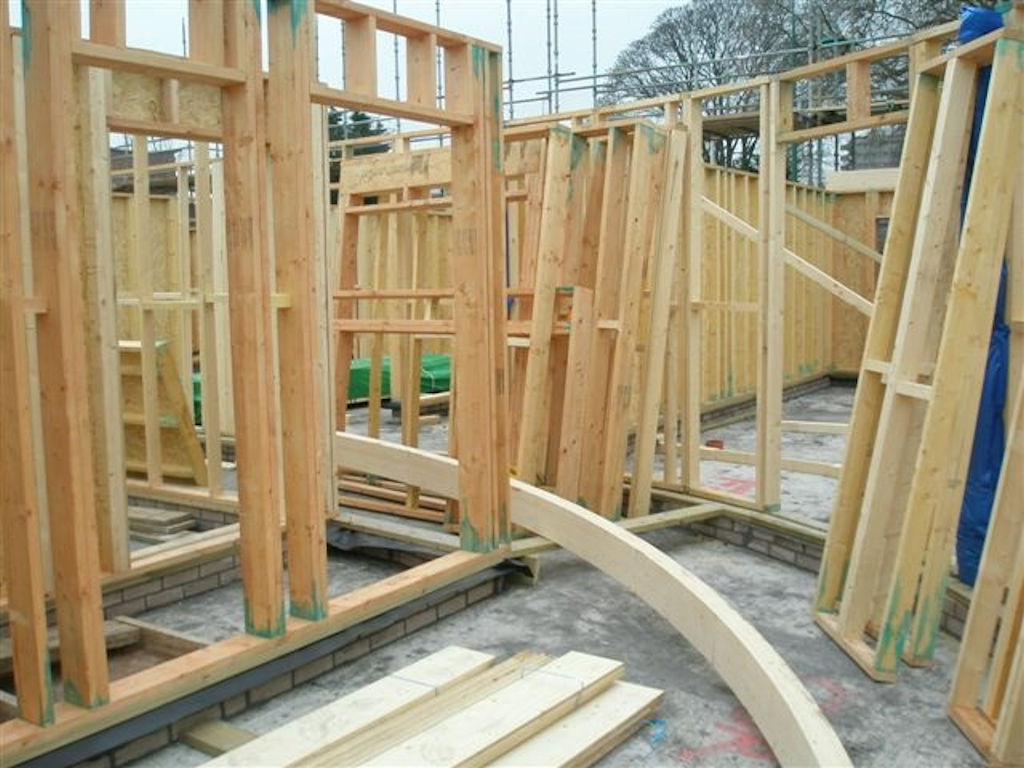 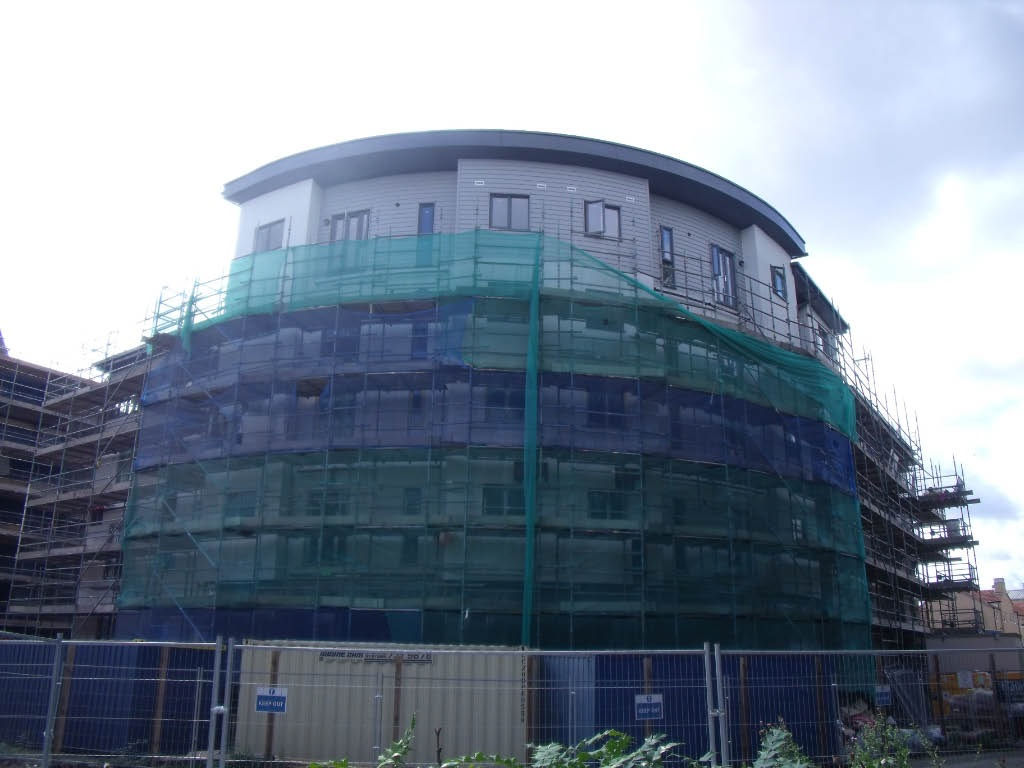 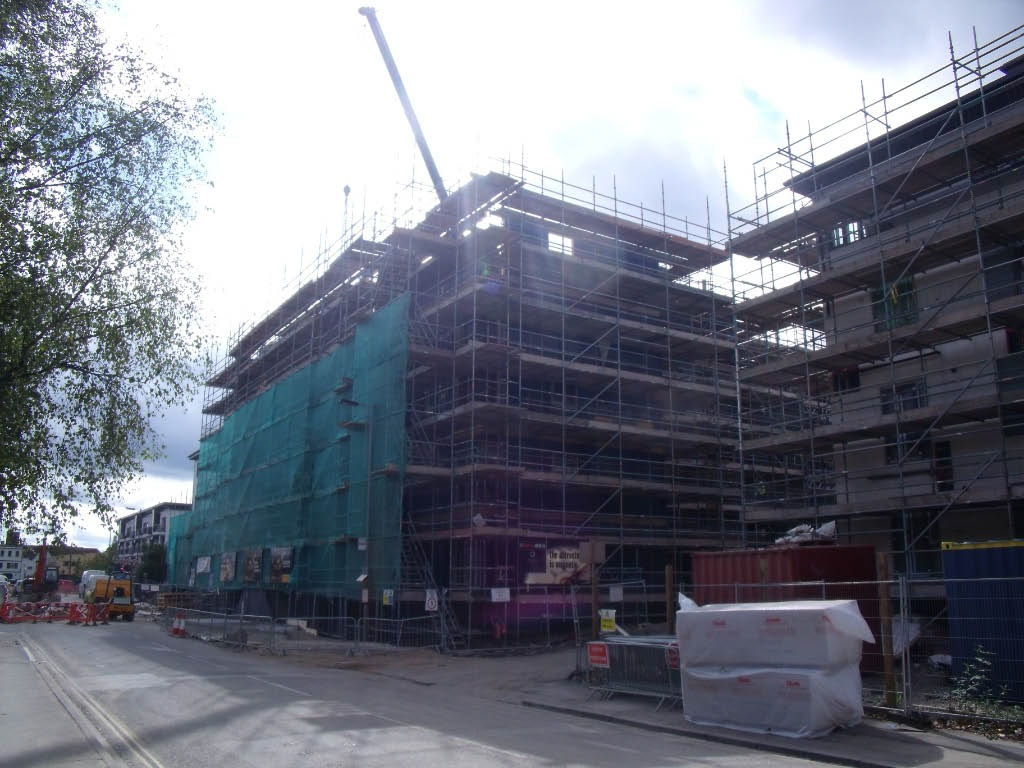 On behalf of its client Prestoplan Ltd, SC4 Carpenters Ltd has completed the timber structure for a mix of 169 housing association flats and houses at the Deanery, a short distance from the St Mary’s football ground in Southampton.

The principal contractor, Highwood, required the Deanery project to be completed in 12 months. SC4’s experienced team of timber frame erectors and slinger/signallers have completed on time, and with some complex radius timber frame interior and exterior walls thrown in for good measure. Commencing on 1st November 2008, the project was completed by SC4 on 30th September 2009, 4 weeks ahead of schedule. A total of 16000 sqm of disproportionate collapse timber frame including a mix of five/six-storey high structures and three/four storey blocks were completed using a hired-in mobile crane from SC4’s supplier Marsh Plant.

Highwood considers The Deanery to be one of its proudest achievements to date; having acquired land from Southampton City Council they transformed it into a contemporary housing development comprising 140 superb apartments and 29 four-bedroom townhouses which went on to gain Code Level 5 compliance.

SC4 Carpenters Ltd's construction team then moved straight on to a 136 mixed housing development in Fareham on behalf of the same clients (Highwood and Prestoplan Ltd). 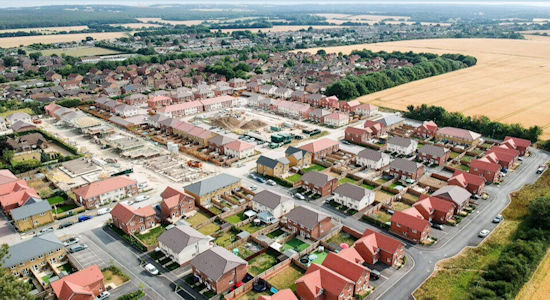 In 2017 and 2018, SC4 Carpenters carried out the Carpentry works on all 5 Phases of the 180+ homes built at Granby Gardens, Ludgershall for principal contractor, Foreman Homes. SC4's carpenters received high praise from both the Commercial Manager of Foreman Homes and NHBC/Building Control. 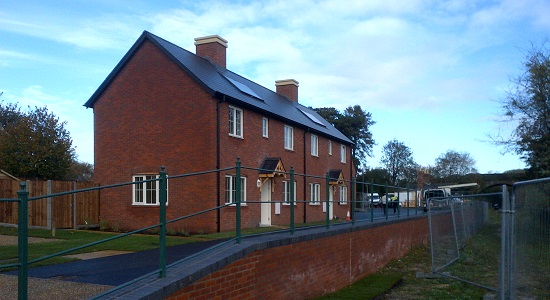 In 2017, SC4 Carpenters Ltd carried out carpentry works in New Build Housing on more than 180 units at various sites for Foreman Homes in and around Andover, Hampshire. With more works ongoing in 2018, the Commercial Manager of Foreman Homes described SC4 Carpenters Ltd as a "Very friendly and professional outfit. Always willing to help out and try and problem solve with us." 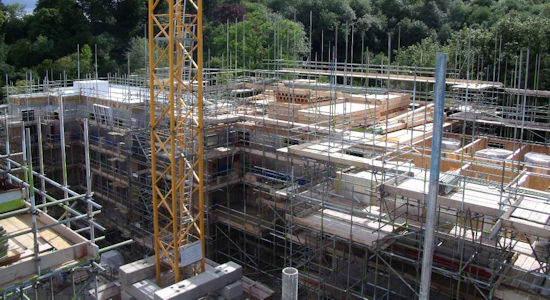